See our Specials and Events page for more details. 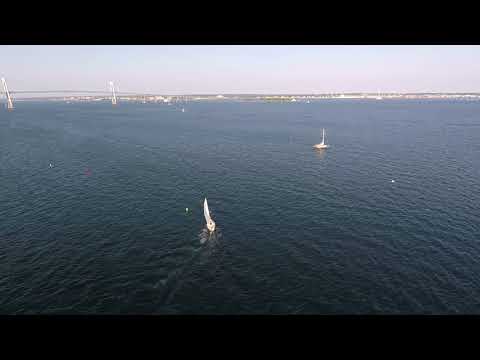 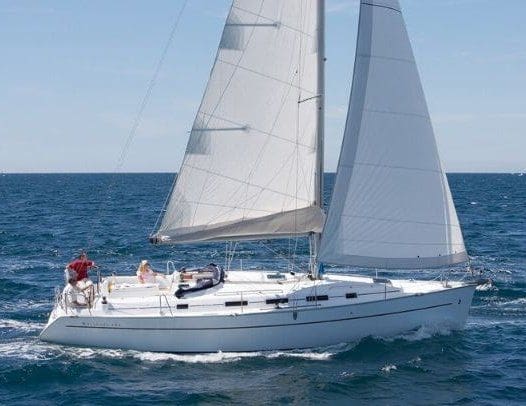 This yacht is available to our International Bareboat Cruising and Accelerate Bareboating Certification students and qualified sailors for instructional, crewed charters and bareboat charters.

The Beneteau 39 is a beautiful yacht that ensures exceptional stability and comfort at sea. These yachts are spacious, solidly built and move very well in all wind conditions. Serenity offers great space above and below deck with three spacious cabins equally sized and two heads. Other features include helm cockpit, large bimini and spray hood. Serenity is idea for a family of six or 2-3 couples, but with the convertible settee this yacht can sleep eight.

Please visit our detailed yacht charter information page for more information on the Beneteau 39 and pricing. 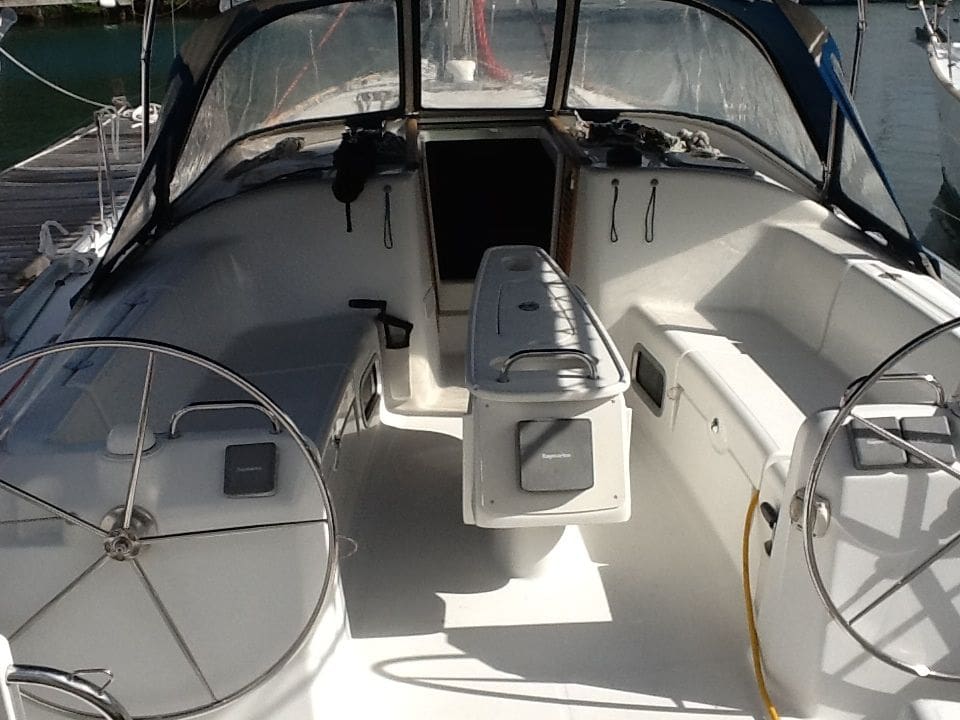 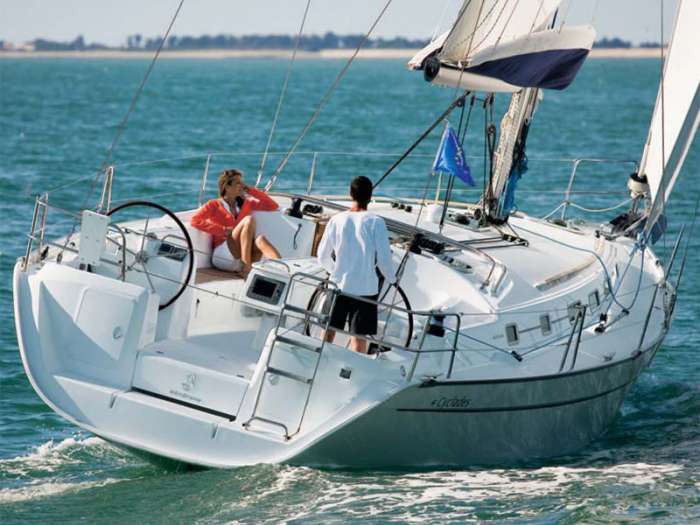 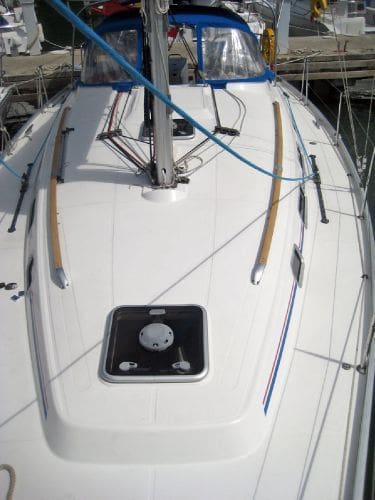 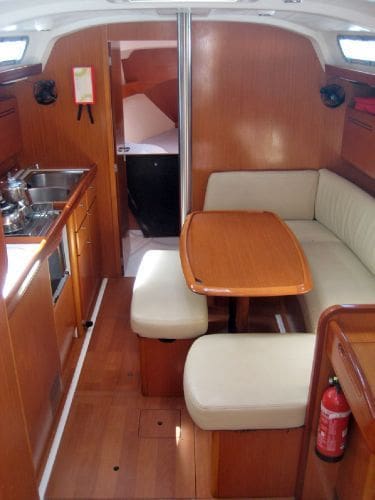 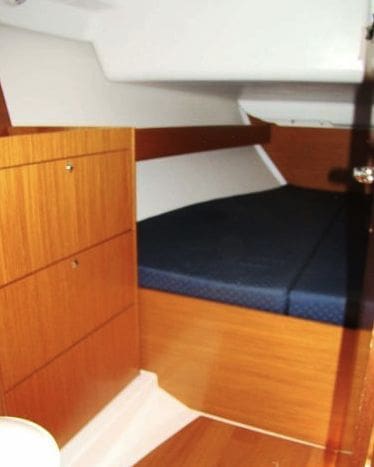 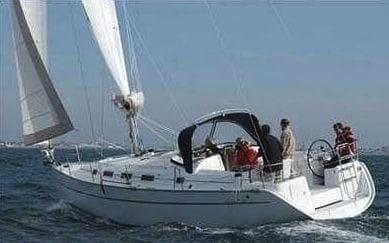 Sorry! This site page is no longer available.

You will be redirected to NESC home page in five seconds.

You will be redirected to https://www.NESailingCenter.com in five seconds.

You will be redirected to https://www.NESailingCenter.com in five seconds. 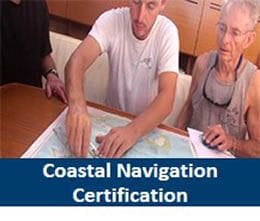 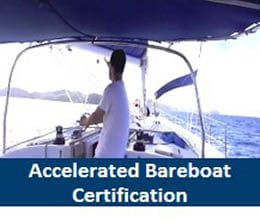 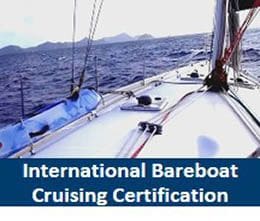 Enjoy a 2 1/2 hour sail on a J22 keelboat with tiller with New England Sailing Center and discover the principles of sailing. You can experience sailing while also having the option to gain hands on experience. The J22 offers strength, stability and speed unmatched in a keelboat of its size.

Intro to Sailing is a great option for individuals that are trying to determine if sailing is right for them before taking the Basic Keelboat course. NESC holds up to two sessions daily in both group and private formats. 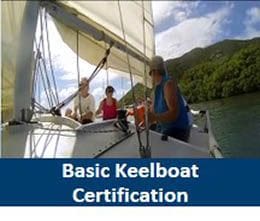 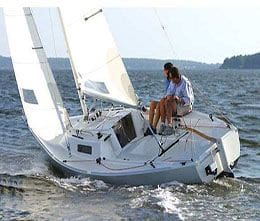 The J22 is available to our Basic Keelboat graduates and qualified sailors for day charters. Charter this boat for an enjoyable day sail or to practice your sailing techniques.

The J22 is designed and built in New England. It offers strength, stability and speed unmatched in keelboats of its size. The J22 is tiller driven to enhance the boat’s reaction time and the large rudder provides a light feel, translating into a forgiving and precise helmsmanship. The lead keel balances the sail plan and keeps the boat upright giving the boat its ultimate stability. The J22 has a sail plan that gives the boat speed in light to medium wind but that can easily be reefed if the winds increase. The deck is completely surrounded by double lifelines and bow and stern pulpits, and all control lines are within reach of the cockpit.

Learn to Sail and Bareboat Charter in Jamestown, RI or the British Virgin Islands

For those new to sailing we offer Intro to Sailing experiences on Newport Harbor’s beautiful waters. Our qualified instructors and team members provide support and guidance to ensure you gain sailing knowledge, hands on experience and confidence while also enjoying your time on the water. Contact us for more information and to plan your course or schedule your non-instructional day sail or charter.

Directions: Getting to Us 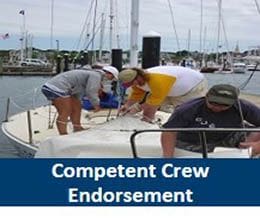